History of the Stich Method

A new and minimally invasive technique

It is an interesting fact that two doctors had the same idea at the same time. They both realized that it would be possible to replace the traditional ear surgery (cutting cartilage) with a new, minimally invasive technique.

In 1992, M.H. Fritsch, an otolaryngologist (a doctor trained in the medical care of head and neck disorders) in the USA, performed the ﬁrst ear surgery without incision. He used a stitch technique that allowed him to insert the sutures without cutting the cartilage and the skin.  He performed multiple procedures and examinations to ensure that there were no negative side effects or hazards to be concerned about. He published his ﬁndings in May 1995 in a leading US Medical Journal* and called the surgical technique ‘incisionless’. It was in this article that he ﬁrst described the revolutionary advantages of this method, which still have groundbreaking signiﬁcance today. These advantages include:

In the same year (1992), an Israeli plastic surgeon, I. Peled, also had the idea of correcting protruding ears with a new minimally invasive surgical technique. He used almost the identical technique and called his method ‘knifeless’, meaning ‘scalpel-free’, or, simply said, the surgery was performed without cutting. He was so excited with this method that he wrote a paper titled: ‘How easy can a corrective ear surgery be?**

Dr. W. Merck (an ear and neck doctor), adopted the procedure from Fritsch and Peled and performed the ﬁrst operation in Germany in 1996. He renamed the technique ‘the Stich Method’, referring to this new technique which did not require incision or cutting of the cartilage. Through the activities of Dr. Merck, the procedure became known in both Europe and abroad. During our collaboration, the technique was further reﬁned and elaborated. Here are some examples of Fritsch’s original works: 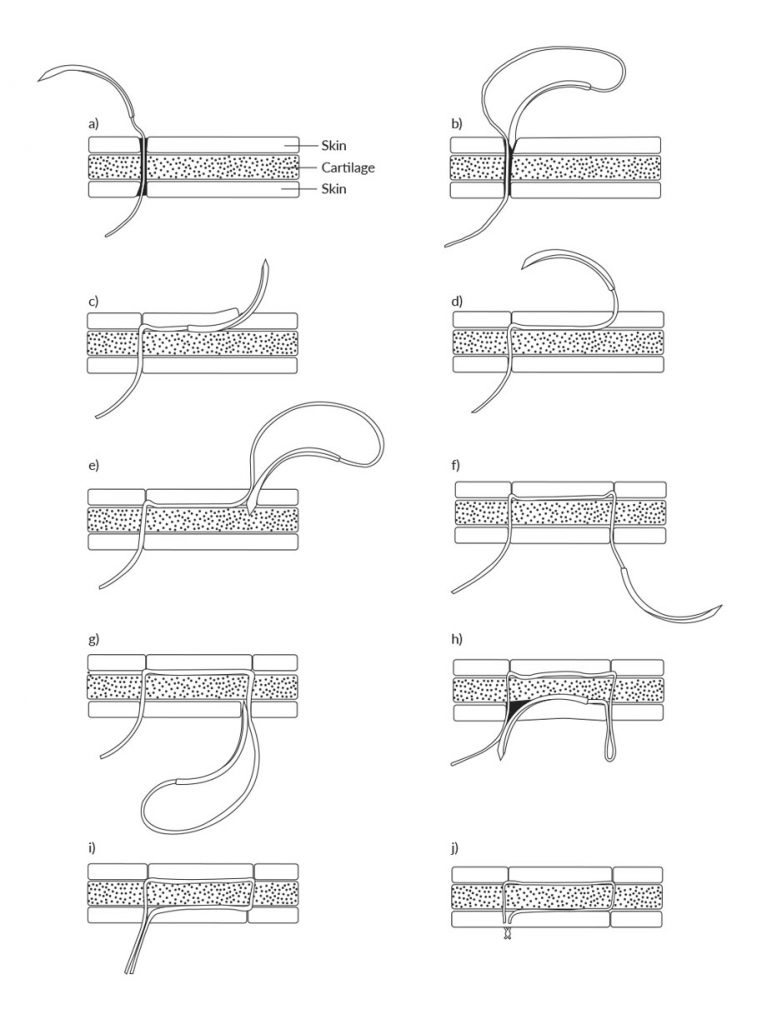 Make an appointment for a free consultation